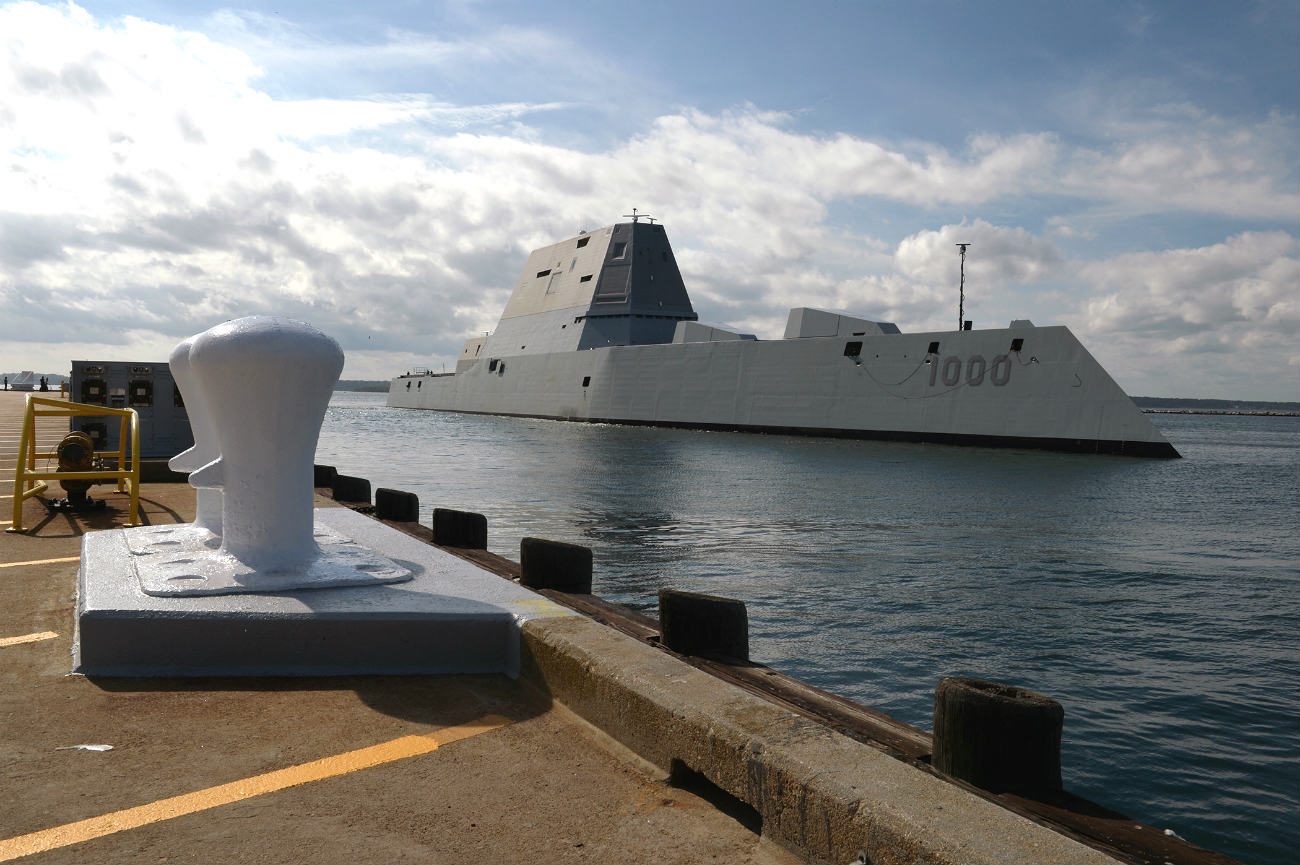 U.S. officials are looking to superheroes in their quest to preserve Asia’s postwar security order in the face of an increasingly assertive China. “If Batman had a ship, this’d be it,” Admiral Harry Harris, head of U.S. Pacific Command, told a crowd of Asia specialists in Washington last month as he pointed to a slide of a DDG-1000 Zumwalt-class destroyer, the U.S. Navy’s largest and stealthiest. “Everything that is new and cool that the United States is developing is going to the Asia Pacific.”

Harris’s account of the military component of Barack Obama’s “rebalance to Asia” comes as the president prepares to host leaders from the 10-member Association of Southeast Asian Nations at the Sunnylands estate in California next week. Obama has sought to tighten U.S. influence after the administrations of George W. Bush and others focused more on the Middle East and elsewhere. There’s an economic imperative, too: China overtook Japan to become Asean’s biggest trading partner in 2009, after displacing the U.S. a year earlier.